I did not grow up with Bowie in my early childhood, but came to know him from his popularity in the 80’s with “Let’s Dance”. His distinctive voice resonated with something in me and since then I have been a fan. I never could understand why Jeniffer Connelly didn’t run off with him in Labyrinth.

The significance of art and final tributes brings to mind another hero lost, Charles Shultz, whose health had been failing and passed away the night before his very last Peanuts strip was published in the Sunday paper. David Bowie’s last gift to the world, was his final album, “Black Star”, released on his birthday last Friday.

January 8 is also the birthday of Elvis Presley and I can still remember that day, when I was in elementary school, I was sitting on my bed in my room listening to my clock radio, the one with the numbers that rolled over, and hearing the news that Elvis had died. Just like that day, I think I will always remember that I was driving my son to school when I heard the news that David Bowie had died. 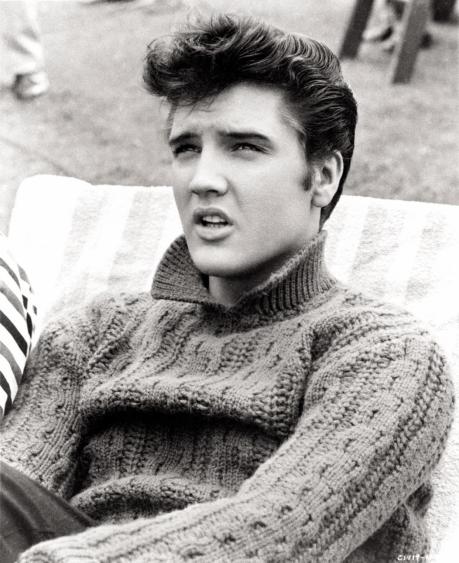 David Bowie died just two days after his 69th birthday and the significance of birth and death is so poignant and personal. Less than two months ago, my dad passed away, exactly one week before his 72 birthday. He was 71. My mother passed away on her 71st birthday: All heroes to me and a great loss.

The thing about David Bowie is that he was never one to look back. He certainly could have tried to relive his glory days many times over. I regret that the only time I ever saw him in concert was when he opened for Nine Inch Nails. I was disappointed, as were many other fans, that he chose to only play music from his new album. He’s the only reason I went to that concert, since I am not a NIN fan. It was short, to say the least, but you have to admire him for not living in the past and to keep creating new music and art.

He was such a prolific writer, that his body of music spans so many decades and when asked for a favorite song, the answers will be so varied. His creativity influenced so many. An interview with David Bowie, he talks about being up at 5 am in the studio and working on a piece of music, waiting for everyone else to get up, anxious to get started. This made me feel compelled to work harder on my writing.

I feel more comfortable living my life at a slower pace, but I worry that I won’t have the time to finish the stories that I want to tell before that time when I can no longer do so. All these passings of the heroes in my life just emphasize the short time that we have here on earth. That we should live our lives to the fullest every minute is a given. That we should create our art to leave as a legacy to those we love is a gift. And I have always been one to be thankful for gifts given to me.

So to someone who was never boring and inspires us to be more creative…David Bowie, you will be greatly missed! 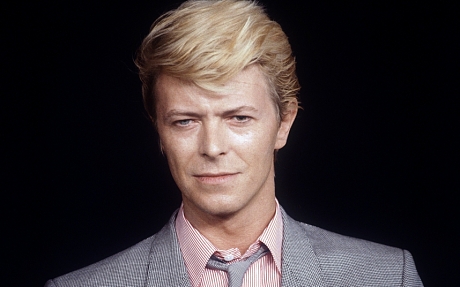 “I don’t know where I’m going from here, but I promise it won’t be boring.” –David Bowie